“While about 41 percent of first marriages end in divorce, the picture is even gloomier for second acts where 60 percent of those marriages fail.”

“People will spend $30,000 on a wedding, but when you ask them about having children the first thing they will say is, “We can’t afford children.””

Seems like Americans are investing in the wrong area.

I wonder if those who attended those $30,000 weddings and complained about the dress, food, friends/relatives, etc., will take care of the couple when they get older as well.

Believe it or not, there was a time when people didn’t worry about whether they could afford children or not…even when they couldn’t afford much of anything else.

Fannie Lou Hamer was born this day, October 6,  94 years ago in 1917. As election season is nearly in full force and as your children may be discussing politics in their classroom or homeschool room, are they familiar with the enormous contribution and amazing story of Fannie Lou Hamer?

Grab the kid(s), and get your 15 minutes (at least) in with the kids teaching them about this great American. Below is perhaps her most famous speech, given in 1964 at the Democratic National Convention.

This is why I love homeschooling, many schools would never discuss the life and contributions of Fannie Lou Hamer. I know I did not learn about her until college. But if you can’t control the main meal, give them the supplement!

Please take the time to watch the following video. Are you afraid to think? 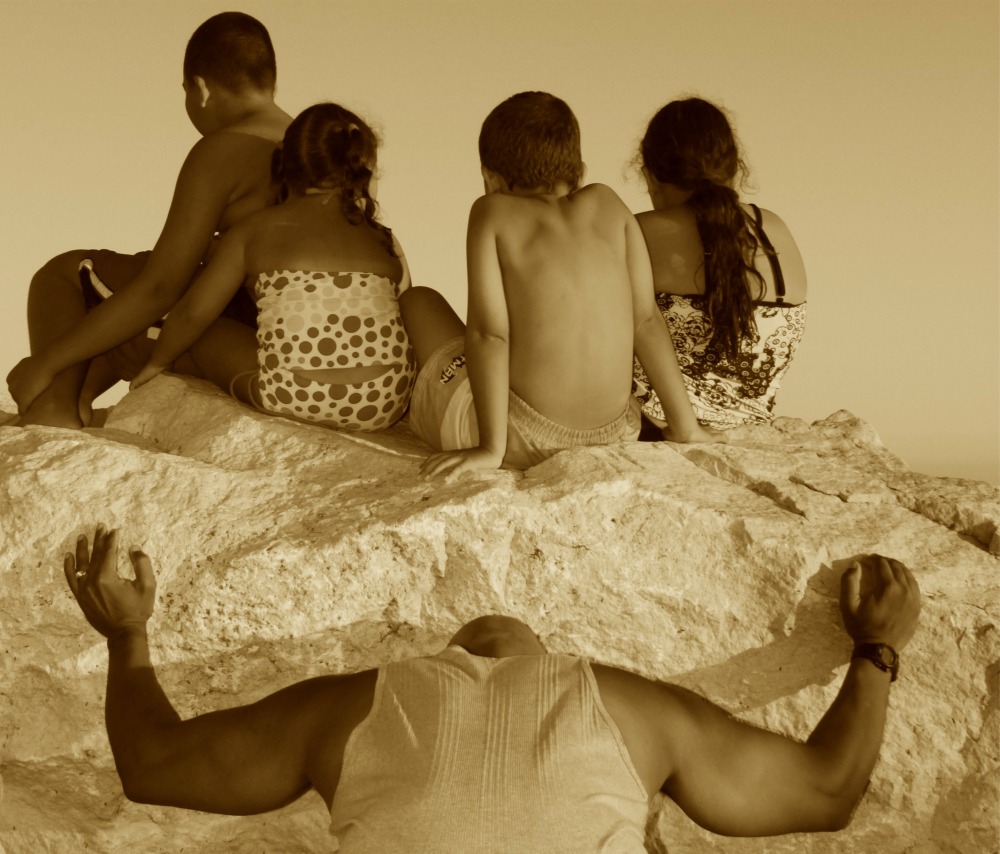 At the beach enjoying the children, but it hasn’t always been this easy! In this episode, I have the most beautiful co-host in the world, my wife. We tell a little bit about us and how our lives have changed with every child that we have been blessed with. We didn’t always see it as a blessing, but thank God he knows better than we do.

Feel free to email me at: cornerstonedadpodcast@gmail.com and leave your comments about the show or tell us how your life has changed with your children. Have things gone exactly the way you’ve expected them to go? Let us know!