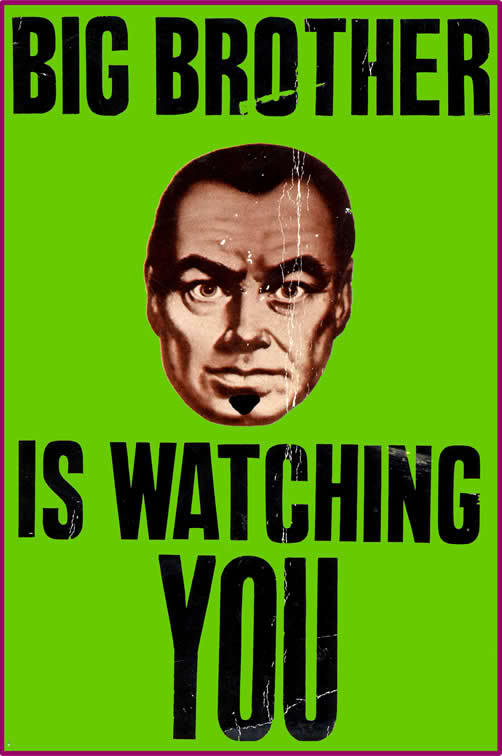 Christmas has come and gone and I find myself with the latest and greatest in technology: The Xbox Kinect. My kids have wanted one for a while and I wasn’t too keen on having a camera in the house but didn’t look into it much since our house was too small. Well, now the living room is big enough and while the gift cards were being cashed in on the ultimate spy camera, below is what I found online by others that shared my concern.

If anyone here has it, I’d like to know what you think. I’m not saying that Big Brother is watching yet, but I know that the goal is always to collect more data than you need today, because you or someone else will need it in the future for the right price.

Check out some of the links below if you’re not up on the spy cam urrrr….technology. 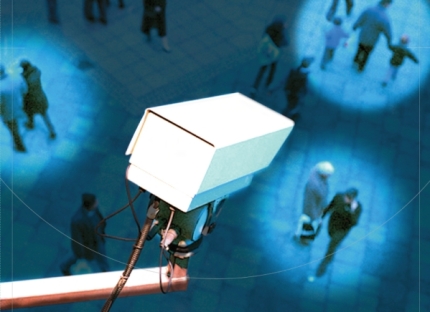 http://123kinect.com/kinect-privacy-debate/6408/
“In my view, the privacy debate is not new. Kinect is, and it is a perfect opportunity to discuss what our privacy boundaries are as it offers unique capabilities that other devices in our house do not offer. For those afraid of Kinect and it’s privacy invasion capabilities, I’ve got the following advice: the best solution would be to never ever buy it. Another way of surely preventing people from outside of your living room picking up on things you do in your living room (and a little less restrictive) via Kinect, may be to disconnect your Xbox 360 from the Internet when you play with Kinect so it cannot send out the pictures.”

http://www.engadget.com/2010/11/15/micr … ht-tailor/
“Microsoft’s Dennis Durkin voiced an interesting idea at an investment summit last week — the idea that the company’s Kinect camera might pass data to advertisers about the way you look, play and speak. “We can cater what content gets presented to you based on who you are,” he told investors, suggesting that the Kinect offered business opportunities that weren’t possible “in a controller-based world.”

http://internetsafety.trendmicro.com/yo … box-kinect
“While the games are fairly intuitive while in play, we did not find navigating the settings and menu options as easy. After some guessing and fumbling with how to scroll through the menu items (there is no search capability to quickly find privacy settings, e.g.), we finally found the privacy settings and discovered that the default was for the videos and images to be shared on Xbox Live, Microsoft’s online gaming service that allows you to play games against other members in its online community. So we immediately set up blocking on all of it. The games still continue to capture the images of you playing the game, but in our case, it isn’t being shared anywhere.”

In fairness, here’s Xbox’s FAQ on the issue: http://www.xbox.com/en-US/kinect/privacyandonlinesafety

http://www.geekwire.com/2011/microsoft- … l-controls
“That’s the idea floated by Microsoft in a patent filing made public this week, proposing to use a 3D depth camera (such as the one in its Kinect sensor for Xbox 360) to digitally measure the proportions of a person’s body and estimate age based on the data, such as head width to shoulder width, and torso length to overall height. The system could then automatically restrict access to television shows, movies and video games accordingly, using ratings for each type of content.”

That’s all for now! 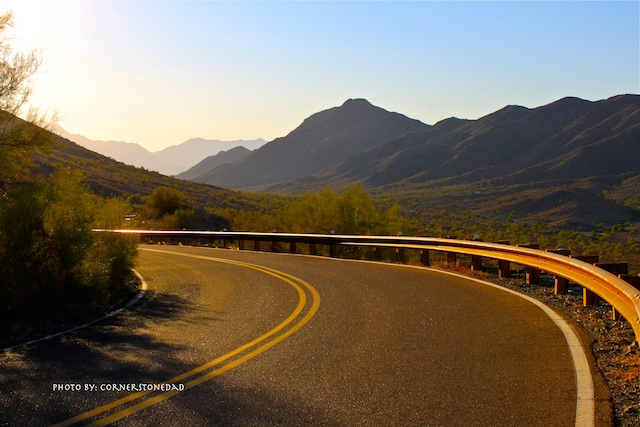 “…our little procession of life! The little child says, ‘When I’m a big boy’, but what is that? The big boy says, ‘When I grow up.’ And then, grown up, he says, ‘When I get married.’ But to be married, what is that after all? The thought changes to, ‘When I’m able to retire.’ And then, when retirement comes, he looks back over the landscape traversed; a cold wind seems to sweep over it; somehow he has missed it all, and it is gone. Life, we learn too late, is in the living, in the tissue of every day and hour.”