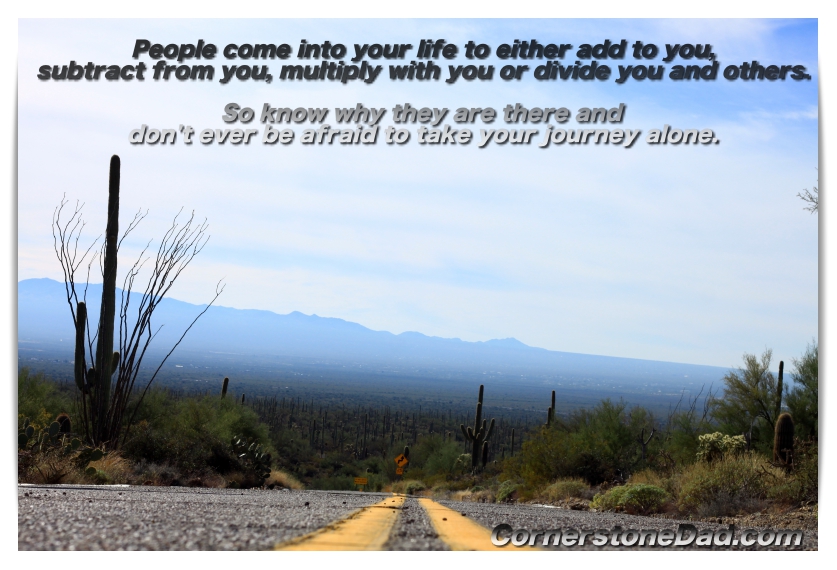 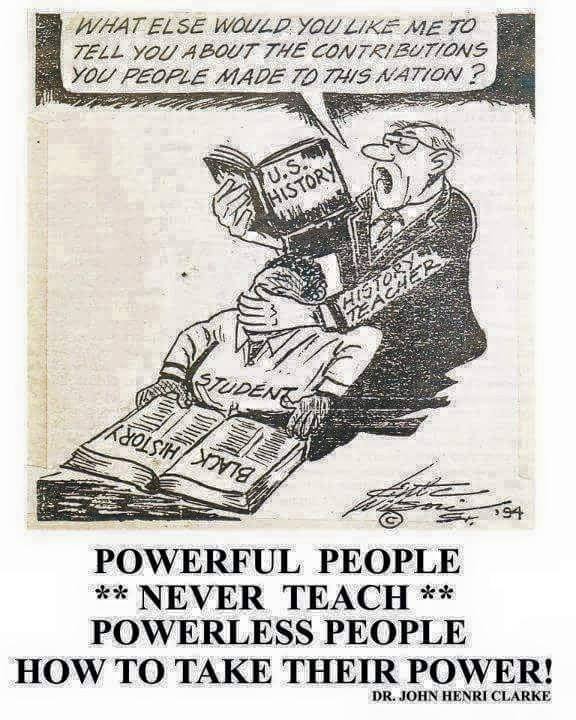 Between 1918 and 1919, 136 blacks were lynched.
They included women, children, and at least 10 veterans, several still in uniform.

The next time someone questions the patriotism of black folks in this country because we criticize the actions of this country, remind them of such facts…and challenge them to name some other people groups and cultures that would still be willing to take pick up arms and fight for a nation that has never treated that same group as equal.

Those actions prove we are probably the most patriotic people on this planet, and have a right shed by the blood of our ancestors and those fighting in uniforms today, to criticize and hold this nation accountable.

Very impressed with the truth and footage released by the History Channel! To my full and partial homeschooling folks, there’s even a classroom guide that can be used for discussion points with the kids!