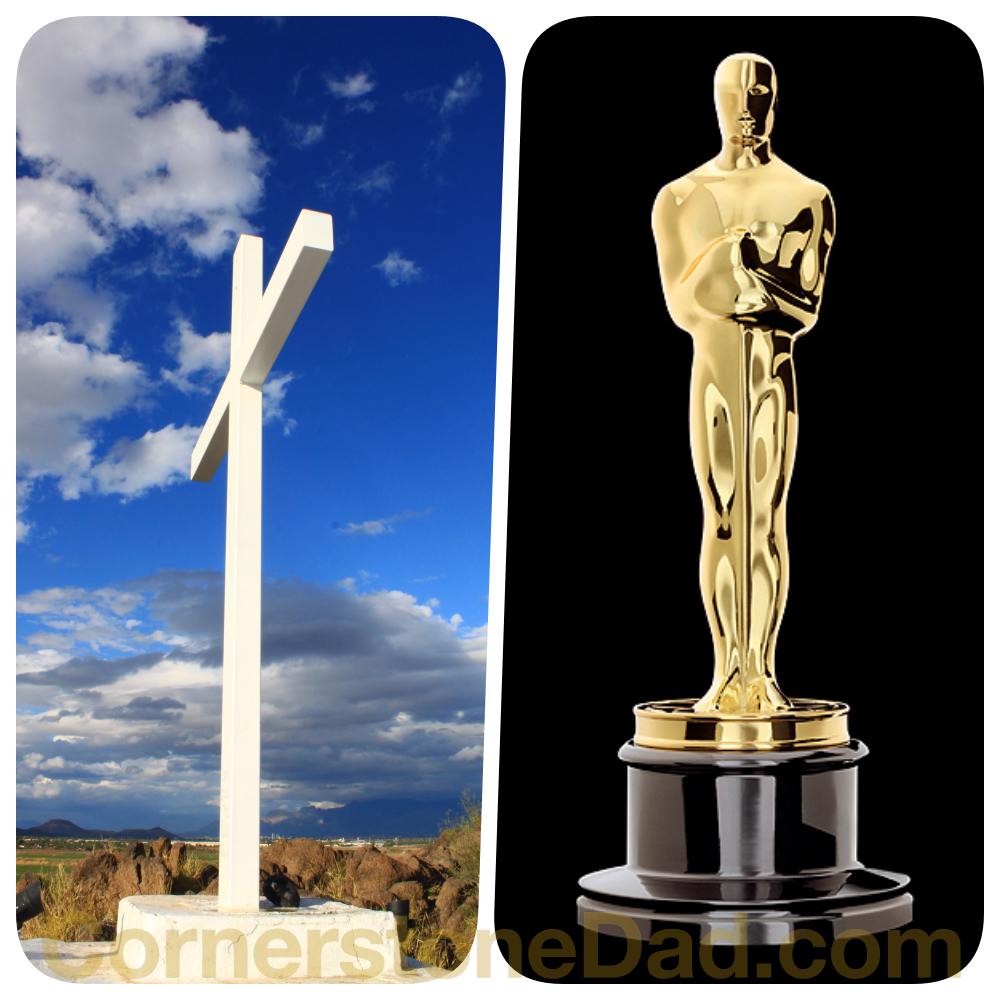 First let me say, I LOVE RAAN! The Reformed African American Network is a site I wish I would have found before having my last “black-white” church experience. If you cannot read the article, at least check out the podcast HERE , as Jemar Tisby touches on many of the same issues from the article. Let me also mention that this podcast touched on the Flint water poisoning that was allowed by the state of Michigan, and I highly encourage you to read more about that HERE.

What do the Oscars have to do with Evangelicals? Check out the article at RAAN. For me, these two statements pack a powerful punch that makes the connection amidst the latest controversy:

“With such a small group of African Americans, it can feel like the concerns of minorities get swallowed up by the issues most pertinent to the majority. But it’s not just that African Americans might not be heard, they are also opposed.”

“When I try to bring up certain topics like systemic racism, the backlash is breathtaking. Comments on blog posts or social media show that deep cultural and racial differences still divide the church. After citing some statistics in a Facebook post about perceptions of police brutality between whites and blacks, one commenter wrote, “Why is this even a thing[?] I believe that the acts of police brutality are connected by sin. Pure evil that is moving across this nation…Look at what’s it’s saying, ‘white people this, white people that!’ If they are Christians then they are our brothers. Why are we placing a sense of racism in the midst of our brothers.”

“If the insensitivity continues, black Christians, like black actors and the Oscars, may leave majority white evangelical contexts. Recall that separate white and black congregations did not arise because of doctrinal differences. They came about because whites refused to treat blacks as full members of the body of Christ.”

I must add, that during the podcast, Jemar made a point that really resonated with me. To paraphrase, he noted that if you’re black in a majority white congregation, in the back of your head you are always wondering, “Should I stay or should I go?” Do you stay to help change things and suffer a bit from your own community and the majority congregation, or do you just go be with your own people group?

Wow…that brother doesn’t know how much that hit home.

As I look back over the last four years, I realize that God taught me some things through that experience. My family recently relocated and left a congregation a few months ago that was predominately “white”, with only a hand-count of African, Latino and Asian-Americans respectively. The numbers were far less of an issue, as the main challenge was the White-American culture. It was a culture where patriotism morphed into nationalism in certain classes, and Facebook comments revealed white-supremacy hearts of many attendees, amidst dialogues concerning the numerous racial conflicts impacting this country over the last five years.

I began wondering if I had joined the right church, but at the wrong time. Theologically, this church was exactly what I wanted for me and my family. But with so much going on in this country and my own proclivity to race, class, and social justice issues, the problems were abundantly clear. Once I started transcending pleasantries with my “brothers and sisters in Christ” between services or “praise and worship” and church announcements, I was more like a foster child that needed to fit into their household or get out. If I was really nice (or as I interpreted, “a good Negro”), I could stay and have friends.

Understand that the church leadership had a desire to change the culture, which was extremely encouraging, but even they were embarking into new territory and was leaning on God’s wisdom to change the culture of the church and make non-whites in the community feel welcomed. In the end, and I’ll fill in details if necessary in the future, I moved feeling determined to never join another “white” church and just desired to abandon speaking about the issue to those I (notice the personal pronoun usage) deemed hopeless (okay, I’ll say racist or at least apathetic to race).

In this short time, I discovered RAAN and have had circumstances to bring this issue to the forefront of my family’s Christian walk yet again. So I can’t stop and won’t stop, and I’m so glad RAAN and some other websites/resources exist to confirm that being black, a Believer, theologically sound, and care for social justice are not all mutually exclusive topics. But they highlight the real diversity that exists in the Body of Christ and give us more in common with those early Christians that were outsiders, proclaiming the gospel to a world that had no problem with keeping the status-quo.

So I highly recommend the article and for my brothers and sisters in ethnicity that are also my family in Christ that are struggling with this issue, I hope you find comfort, strength and wisdom as I did.