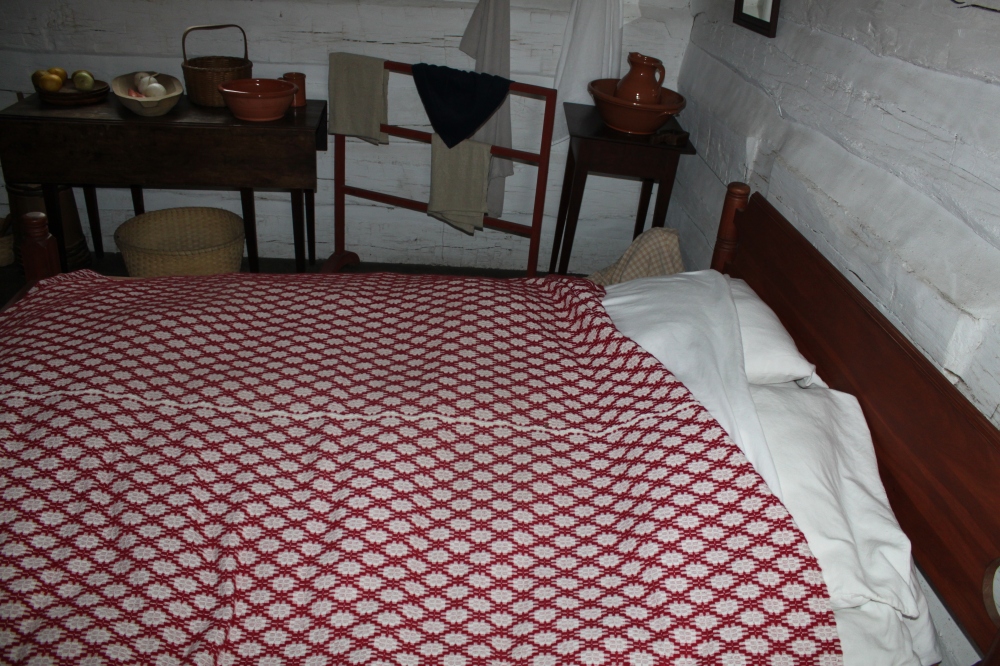 American’s and well, men in general, have a terrible habit of bragging about one of the dumbest things in the world.

They brag about how they get or “need” very little sleep.

When a man tells me that, I’m not thinking, “Wow, that guy really loves his job and is a hard worker and loves life…”.

Instead, I’m thinking, “I bet his estrogen levels resemble his wife’s but it doesn’t matter because he can’t “perform” with his wife anyway because he has little desire and falls asleep at the drop of a hat…”.

No wonder dudes are popping blue-pills like it’s going out of style and we can’t watch a sporting event with the kids without “those” commercials coming on.

My dad used to tell me that getting sleep was important when I was younger. Now likely he told me this so I’d leave him and my mom alone, but he was exactly right. I also probably knew the importance as he worked days, afternoons and swing shift during his career.

The story below on 60 Minutes actually changed my life. I always knew that sleep was important, but I never knew peaceful sleep was this important.

I highly recommend a sleep app to help monitor your sleep patterns. I have been using one for well over a year and it has helped me really dial in how much sleep I need, get and explains why I may be feeling so lethargic some mornings. If I go back and see the graph of the previous night’s sleep, it’s usually not too good as I would awaken in the middle of a sleep cycle. Sleepcycle alarm is my favorite, but I’m sure there are other good ones out there as well.

To see the segment on CBS News, click here.

Human beings spend on average one third of our lives asleep. We know we need to sleep, but most of us have never really given a whole lot of thought to why.

Why do we spend seven or eight hours a night immobile and unconscious? What really happens inside our brains and bodies while we’re sleeping?

As correspondent Lesley Stahl first reported this spring, it’s one of the biggest unanswered questions in all of science, which is why researchers all over the country are doing studies, and coming up with some new, intriguing discoveries.

“We don’t sleep just to rest our tired bodies?” Stahl asks Matthew Walker, the director of the Sleep and Neuroimaging Lab at the University of California, Berkeley.

“Well, that’s been one of the long-standing theories. But I think what we’re starting to understand is that sleep serves a whole constellation of functions, plural,” Walker explains.

One thing that’s clear, says Walker, is that sleep is critical. In a series of studies done back in the 1980s, rats were kept awake indefinitely. After just five days, they started dying.

And it’s not just rats: every animal studied so far needs sleep, from the elephant right down to the fruit fly. But that’s as far as the similarities go. Some animals sleep 20 hours a day, others only two or three. And still others sleep with half their brains at a time, all making it hard to figure out what exactly it is about sleep that makes it so essential, and that, in terms of evolution, makes it worth the risks.

“You wonder why we developed this if survival is the whole point. Because you’re completely vulnerable when you’re lying there,” Stahl points out.

“Whatever the function of sleep, or the functions of sleep are, they seem to be so important that evolution is willing to put us in that place of potential danger by losing consciousness. It would be the biggest evolutionary mistake if sleep does not serve some critical function,” Walker says.

One of the most exciting new discoveries in the field of sleep research involves learning and memory.

Five college students were subjects in one of Walker’s studies, and they had been awake for more than 24 hours. He has found that students like these do 40 percent worse memorizing lists of words after a night without sleep. But he has discovered something far more revolutionary about what happens when we do sleep.

“Sleep, we’ve been finding, actually can enhance your memories, so that you’ll come back the next day even better than where you were the day before,” Walker tells Stahl.

To prove it, Walker put Stahl through a test he’s given to more than 400 study subjects. Stahl had to type a series of numbers – 4, 1, 3, 2, 4 – over and over again with her left hand, making a new physical memory.”