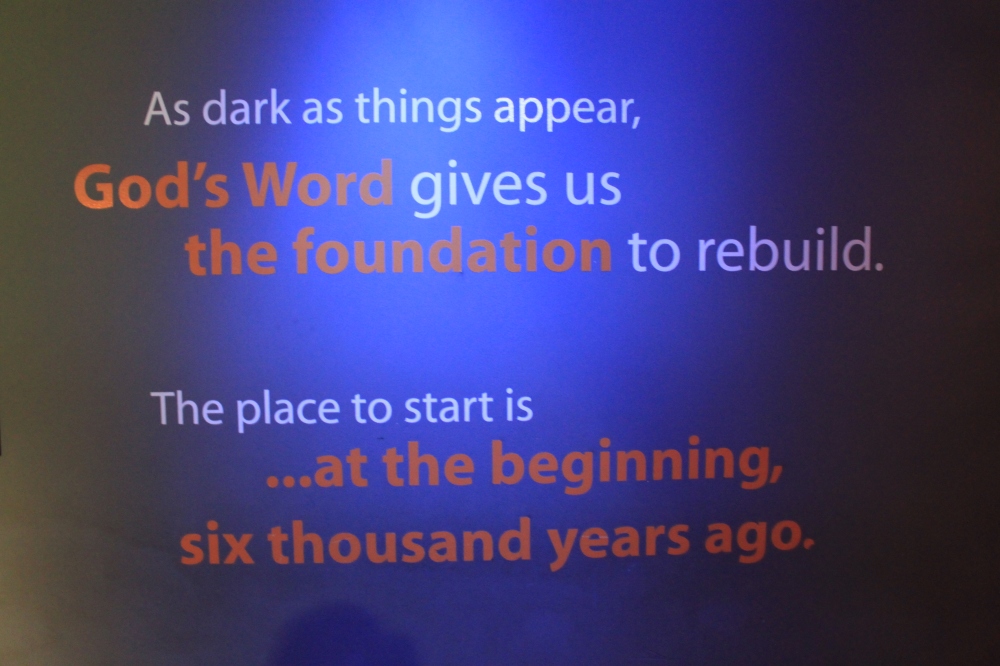 In chapter 28, King Saul was so desperate because he thought God was giving him the complete silent treatment and desired direction, that he sought advice from a witch. Both men seemed to have finally become frustrated with God and decided to try their own plan.

However, if you don’t know the ending,…”spoiler alert”: David would later be called a man after God’s own heart (Acts 13:22), and King Saul would be killed. Like Judas, King Saul had one last moment to turn from head-strong plunge into sin while David, who would fall many times after this incident even, always seemed to get back on the repentance track and turn toward God’s mercy.

There’s a lesson for us in there CSD’s.

I’ve made many mistakes in my life, but I’ve always tried to never give up and basically say, “Well, I’m doing plenty of wretched things, so I might as well be the best wretch I can be.” But how about you? Have you ever thought you’ve done something so unforgivable, that you felt like there’s no way God could forgive you? Maybe your wife/husband didn’t forgive you, your kids didn’t forgive you, or others you’ve offended didn’t forgive you, but God is merciful and will forgive you. Sometimes people have to wait and have “change” proven to them. Kids may not ever forgive, especially when the father is at fault (double-standard in effect here, because mom’s can do just about anything and be forgiven by kids, see my post on D. Wade here), but that cannot change you.

I don’t want my kids to make mistakes early in life, like I did, like David did,  and just feel like that act defines them or their future. King Saul allowed his mistakes to define him, he ruined his life, it cost him his life. Don’t let it happen to you either Dad. Before you go to bed tonight and/or when your feet hit the floor in the morning, be determined to make a fresh start and put those mistakes just where they belong, in the past.