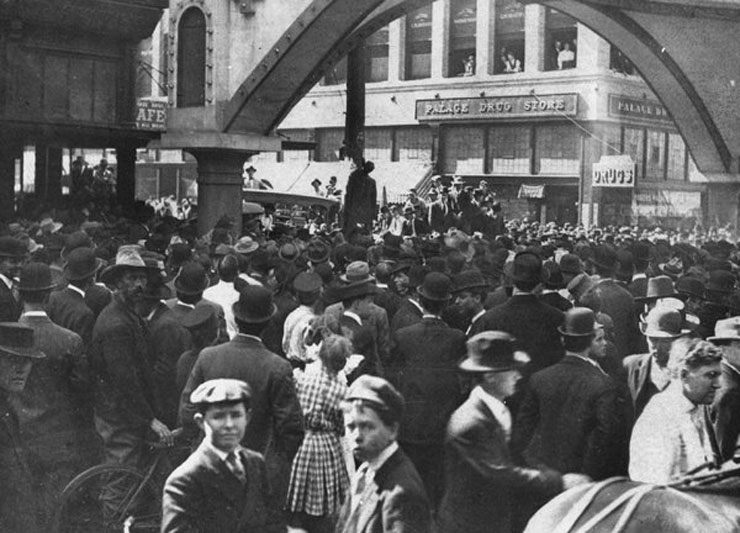 Over the last couple of days, more stories have been generated from the Equal Justice Initiative research that I referenced HERE in part one. So I wanted to write a second post.

1.) Check out this 5 min. audio of the NPR interview with Bryan Stevenson, executive director of Equal Justice Initiative – HERE.

2.) The Atlanta Blackstar, in THIS article, points out,

“These conclusions are explored in the report, “Age of the Wolf: A Study of the Rise of Lone Wolf and Leaderless Resistance Terrorism.” The report covers 2009 to 2015, the period Obama has been in office, and finds that a terrorist incident took place or was disrupted every 34 days. The SPLC’s and other studies have indicated that since the 9/11 mass murder, more people have been killed in America by non-Islamic domestic terrorists than jihadists.

This fact should be of concern to African-Americans and other non-whites who will likely be the first targets of these racist, self-activated white extremists.”

You likely will not see this research on Fox News or your other mainstream source of news that reports only what gets ratings, strikes fear and what the government wants over the truth.

Shout out to Brian Williams.

3.) The NY Times generated a graphic showing 73 years of lynching based on the EJI’s data. You can find that HERE.

As noted in the NPR story, Montgomery, Alabama, certainly a ground-zero for civil rights issues, does not have any markers showing where various lynchings took place.

America’s history hasn’t “forgotten”, it is ignored its own history. Personally, I think this is one of the major reasons why again, African-American’s should be the biggest proponents for homeschooling their children.

Lastly, I have to say, in our internet age we can learn what we want to learn. But what’s really sad is that it was just all too easy to find photos for these two blog posts, I’m talking different photos for different incidents.  Perhaps that says more than any of the other words that I’ve typed.

“To be a Negro in this country and to be relatively conscious is to be in a rage almost all the time.”

“The paradox of education is precisely this – that as one begins to become conscious one begins to examine the society in which he is being educated.”