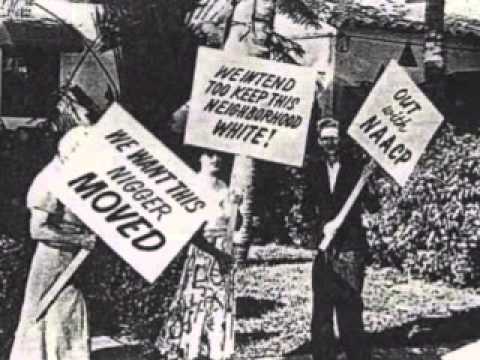 I’ve been studying Sundown towns quite a bit over the last few months. Therefore, this story really jumped out at me. James Loewen speaks of many towns that were still sundown as recent as the 2000s! So this isn’t some old civil rights issue that went out with MLK. No, this is STILL going on in America. Like all Sundown towns, there’s no surprise that this is in the north…New York to be exact:

“LINDENHURST, N.Y. (CBSNewYork) — Blatant racism has struck on Long Island, as a black family got a letter imploring them to leave their town because of their race.

Ronica Copes of Lindenhurst read the letter aloud. She could not stomach the shocking anonymous letter sent to her home this week.

“Attn: African-American family. This is coming from the Lindenhurst community,” the letter reads. “Lindenhurst is 84% white population. You don’t belong here. Please leave Lindenhurst as soon as you can. It will be better for all of us. Find a town where there are more people like you. Sorry if this is rude, but it’s the truth.”

Read the rest of the story HERE.

Imagine dad, you move to an area, living the supposed “American Dream”, and you receive this letter, what would you do?