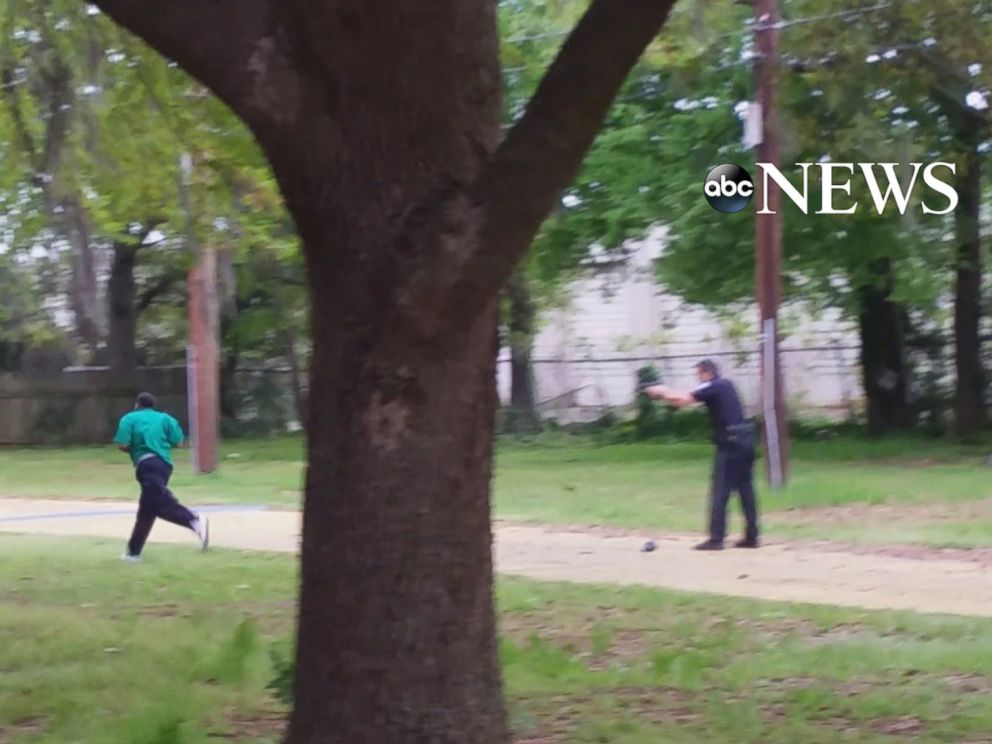 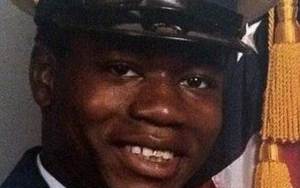 How many more stories do we need to SEE? A generation ago, video footage (Selma)  or even a photo (Emmett Till) sparked change and outrage in all people groups. Today, many won’t blink, will turn on and listen to Fox News, and continue to defend the actions of police who are lying and shooting down African-Americans with impunity. If this were any other people group, there is no doubt that the nation’s reaction would be completely different.

I bet the Church’s reaction would be different as well. I’d walk into service and people would be talking about how we need to pray for what is happening in our country and how they are scared. Folks would be holding prayer services for the persecution of ___ group in the nation. There would probably be academic debates about whether we are in The Tribulation period, if Obama’s the Antichrist, and when will the Abomination of desolation go down in the temple.

Instead, that statement is currently mostly reserved for President Obama and so-called “gay marriage”. Because you know, “we” (a group in which I’m not a part despite being a Believer) need to “take our country back”.

I wouldn’t be able to turn on my selected Christian podcast or talk show without hearing, “God will judge those who practice such terroristic acts and this is a supernatural attack against those created in the image of God, and we as Christians need to stand against such acts…”.

Instead, they’ll discuss how rap music (you know, that “jungle music”) creates thugs and the police are just enforcing the power of the sword given to them by God. After all, the KKK didn’t start executing and calling people niggers until rap came along using the word in the late ’80s. By that logic, I guess the Klan was actually a peace loving Christian organization during the civil rights 60’s as African-American singers were talking about being young, gifted and black.

Better yet, what would the nation’s reaction be if this video would have shown him shooting a dog running away? 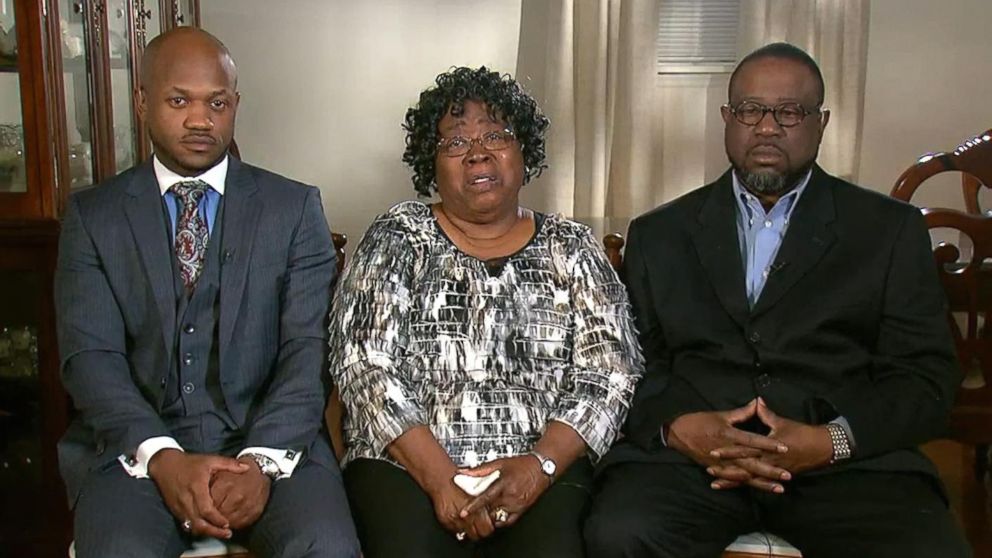 I can tell you the reaction we are seeing now though. And that’s a fund that’s been created defending the officer and raising money for him. Something we’ve seen for many of the officers and citizens who have shot African-American’s since George Zimmerman.

But the most important point of all, had there been no video (thank God for the brave person who recorded and turned it in), there would have been few questions and the cop’s LIE and planting of evidence would have been known only by God and officer.

My family’s prayers go out Walter Scott’s family. They should not have to bury their son.

This tragic incident opens up a whole other can of issues that I will discuss later. For example, the number of contacts that innocent African-American’s have with the police.  Take a look at New York’s Stop-and-Frisk data here. A busted tail light and child support warrant was enough to get Scott killed. I know many will say, “Look, he was running so he must have done something!” While I ask the question, “What would make a 50 year old man, who had a busted light as was late on his child-support (joining an enormous number of men including your’s truly at one time), run from the police?”

Was he fearing for this life?

Judging by the video, his fear was justified.

Sadly, he was unable to run fast enough.

Please pray for our nation, because for many of us, we’re beginning to wonder if Jim Crow 2.0 is the beginning of a new Tribulation period.